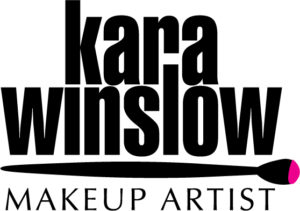 After graduating she came back to Gainesville where she taught theatre at several locations and then became the director of development for two arts nonprofits.  During that time she was cast in an independent film which accidentally launched her makeup artist career.  She was also the on-air spokesmodel and official USA makeup artist for YBF beauty on HSN for 10 years.

Her work as a freelance on location makeup artist has been seen on MTV, CNN, MSNBC, FOX News, Oxygen Network and HSN.  She’s worked with Olympic athletes, politicians, and more. As well as working on major ad campaigns for AT&T, AXE, Speedo, Gatorade, UPS, Proctor and Gamble and more.